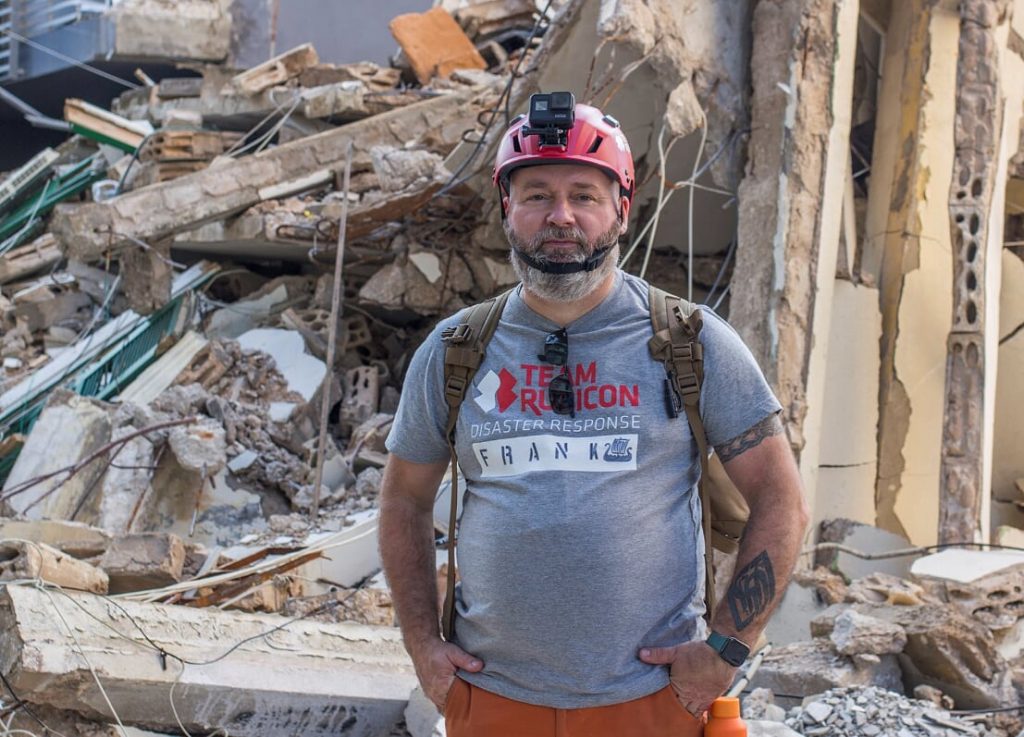 My name is Frank Sandbye-Ruud. I am the operational manager of Team Rubicon Norway.
As a relatively new organization, we previously used Google Sheet and other manual solutions for registering volunteers and organizing during missions. We were looking for a solution for an organizational operating system and checked out several possibilities for this. It was a narrow market, but no existing solutions fit our needs completely or entailed a large cost. It was in this connection that we came in contact with WAID.
They have built up a voluntary register in collaboration with us and we have ended up with a voluntary register that we use almost daily. 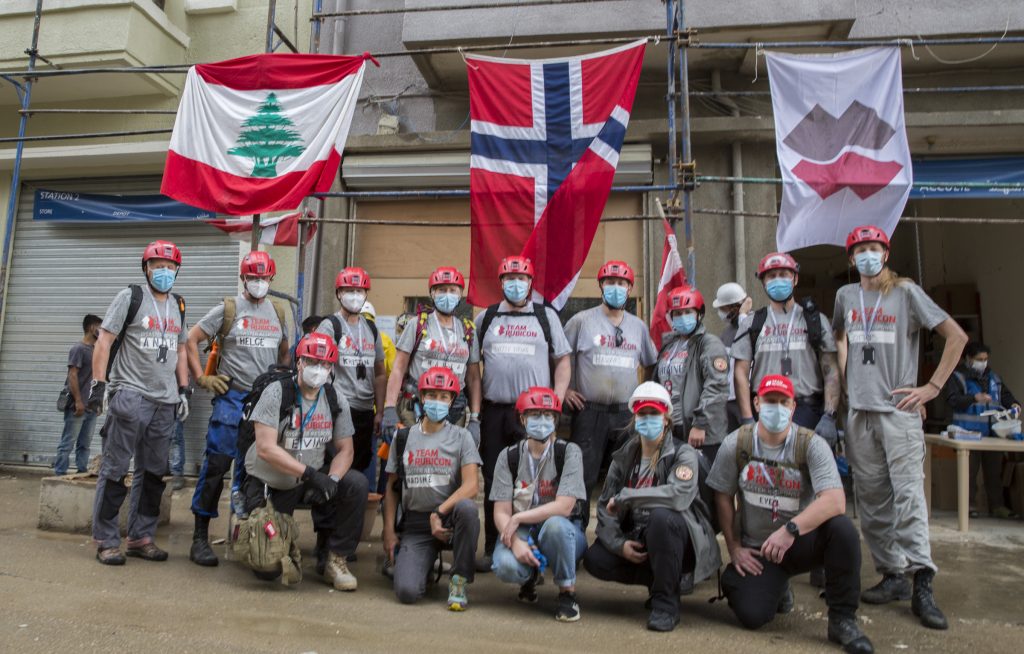 Norway participated in the UN Operation in Lebanon for 20 years through UNIFIL. Team Rubicon Norway is a veteran-based organization. About 75% of our organization is military veterans with experience from operations abroad. From the start of our organization in 2018, it has been a long-term goal to set up an operation in Lebanon. On August 4th, 2020, a huge explosion occurred at the port of Beirut. At least 204 were killed and nearly 300 000 were made homeless. We decided to set up an operation, departure no later than November 2020. The operation was named Operation Viking. 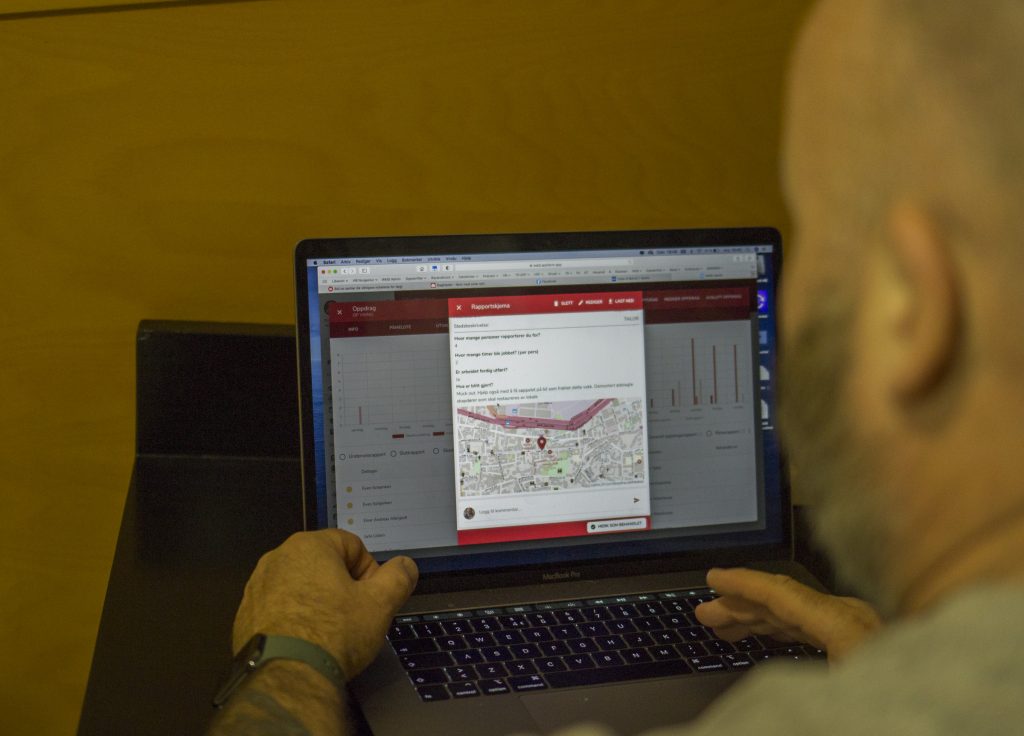 Waid has been a very important part of this Through WAID, we sent out alert orders to all our volunteers. The response was great, over 100 volunteered for the operation. It was important for us to include veterans who had served in the UNIFIL force. We used the system to select potential candidates. WAID contains all the necessary data. We ended up with a force of 30 volunteers. WAID was then used to re-register information about vaccines and other essential and sensitive information in order to carry out the operation. 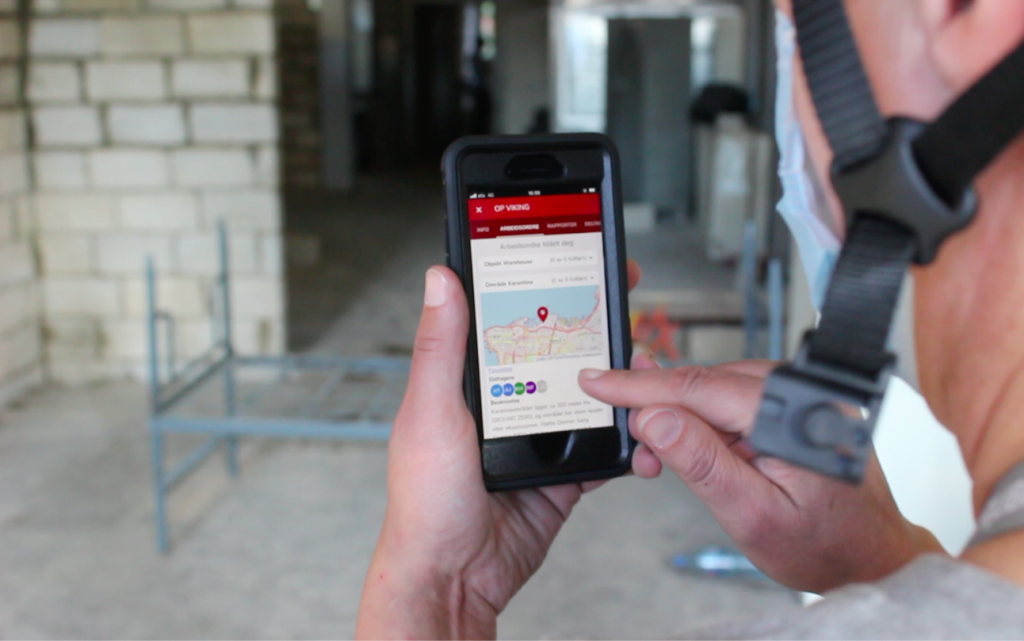 WAID in the field

During the operation in Beirut, we used WAID daily. For reports, registration of tasks, and planning of new tasks. WAID became a very important tool, and with local smartphones, it became a tool everyone could use in the field. We had few serious medical episodes, but everything was registered in the system so that everyone in Beirut and at home in Norway had access to the same information.
After the operation, WAID was used to evaluate the operation, obtain a detailed overview of the operation and show what we actually did to donors and partners. This was the first independent operation set up by Team Rubicon Norway and it would have been much more difficult to carry out without a well-functioning system behind it. The feedback from our volunteers is very good on how the system worked and it made the working days much easier administratively.

The experience of using WAID

As a chief operating officer, I depend on a great tool that works at home as well as in the field. WAID has proven to meet our needs. The collaboration with WAID is great and technical challenges are solved very quickly. We got the system field-tested in Beirut and it was improved along the way. With this system, we have been able to carry out an operation in a much more efficient way. At the same time, the system provides security as it contains all the information we need. I am very happy with the system and it is under continuous development.
Written by Frank Sandbye-Ruud, 17.02.21